Photorealism Art Art from a Photograph 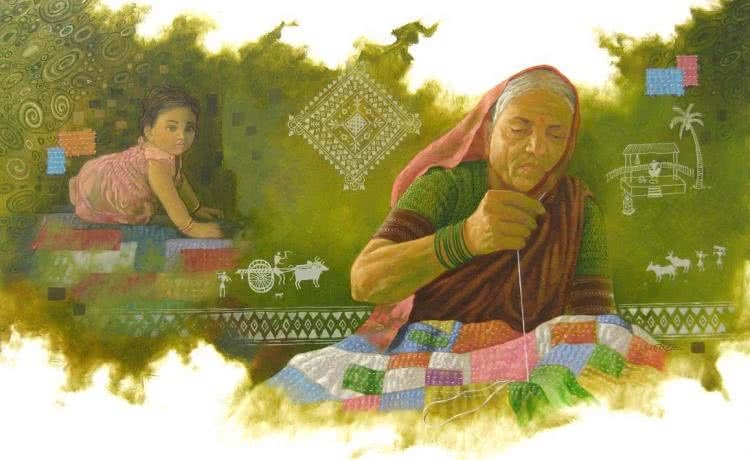 Photorealism is an art that derives from a photograph. The Art imitates and tries to create the painting or any other form of art, as real to the photograph or the scene in it as possible. It came into being around the later era of development in art. A very new genre in art, it was one of the first style of painting that encompassed digital ways of creating art, such as through graphic media. Photography and the art of Photorealism went hand-in-hand while also competing with each other at the same time, and they still do. The genre of Photorealism works with a fallacy, while it is supposed to be 'realistic', but it being based out of a photograph, the genre gets stolen of the factual and situational reality.

With the invention of Photography, and using photographs as an aid to create their art, also put their originality and autehnticity at stake. And many artists feared that the works will be considered as imitations and might hinder and question the artists' creativity.

Photo realist paintings cannot exist without a photograph and the technical details that it inhabits. It deals a lot with the skills of observation and grasping the details of the dimensions in the photograph. With the extra attention paid to the visual media today and many softwares in the existence where any photograph can be turned to any other medium-kind of art, and the authenticity of the art and photorealism can be questioned. With photographs taken in tons and on daily basis, the art that depends on the medium can be and might be at risk. But, also a lot of people can be seen to day appreciating photorealistic art. For it draws comparison to the actual photograph and, psychologically, we humans love to compare and analyse. Photorealism challenges the notion of all the accomplished and established forms of Art, to the extent where it was not challeneged previously, by any other art movement. The Art of Photorealism does help in understanding the scales and proportions of a place or a space. Anthropologically, it is a favoured form of art, but still dwindles when it comes to acceptance as an independent artform, due to the criticism that the artform faces.