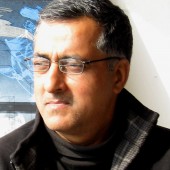 I am a Visual Artist And Advertising Professional and Master Degree in Applied Art From Govt. College of Art Chandigarh, 1979 Panjab University. My Works come from ‘natural−beauty’ surrounding us In the Settings of Rural and Urban Atmosphere. Inspiration Comes from Beautiful Influences and Observations from Isolated World of My Imagination’s Flight. PRABHINDER LALL - SELF APPRAISAL

Round the year workshops of Painting & Sculpture by Masters of Fortnight duration each at Kalagram, Manimajra, Chandigarh.PAINTER of the 14th fortnight PRABHINDER LALL.

2002   Drawings Workshop by Chandigarh Lalit Kala Academy on the premises of Govt. College of Art, Chandigarh.

Animation under Lovely Faculty of Business and Applied Arts. 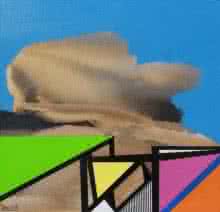 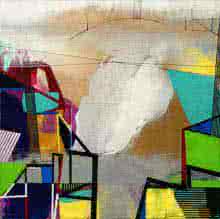 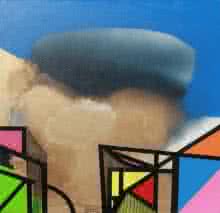 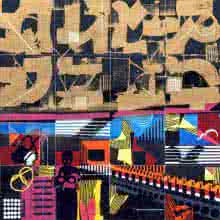 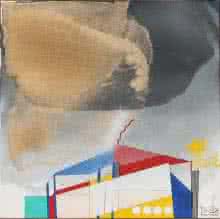 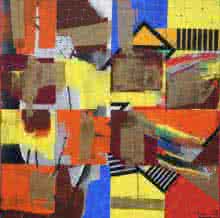 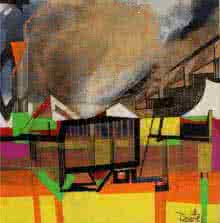 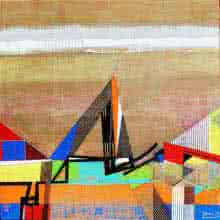 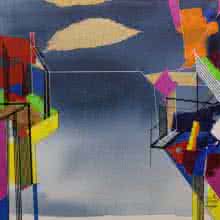 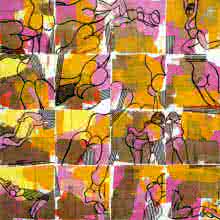 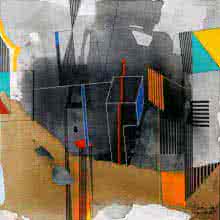 First In Grey And Orange 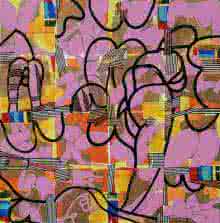 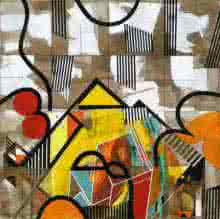 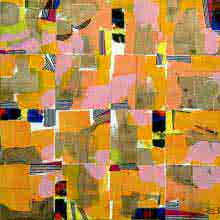 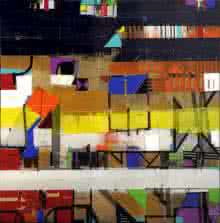 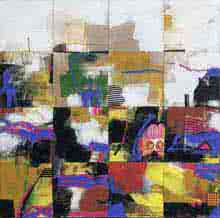 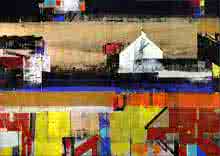 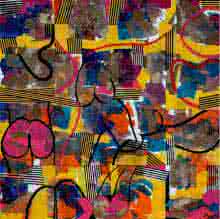 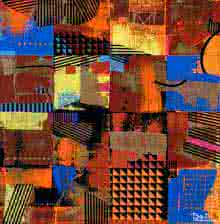 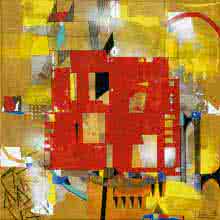 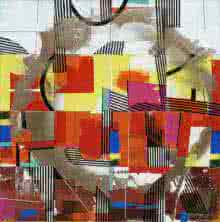