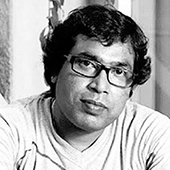 “Many Vision, Many Version” (Art from Indigenous communities in India) A tour exhibition:

Symposia at National museum Ottawa May 2013.

Symposium at National gallery of Canada Ottawa 17th May 2013. 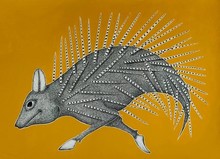 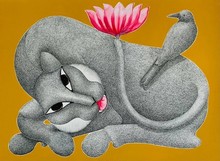 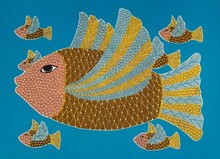 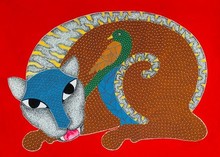 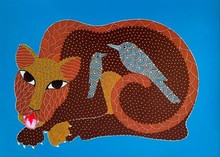 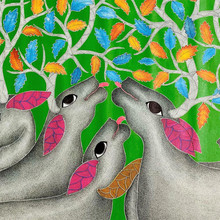 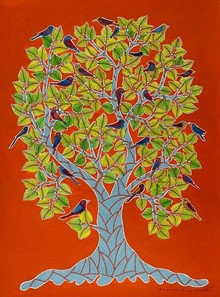 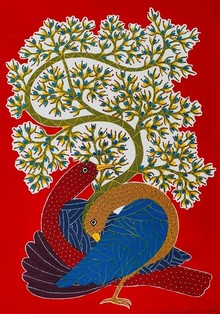