He has been honored by The National Cultural scholarship, Junior and Senior Fellowship from The Government of India.

He has been felicitated with National Academy Award from Lalit Kala Akademi and AIFACS Awards from Delhi. And also Bendre Hussain Award from Mumbai. 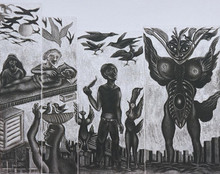 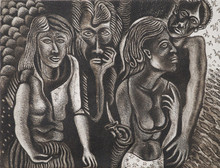 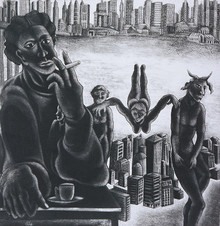 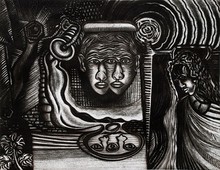 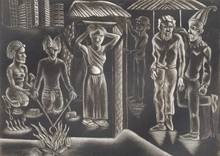 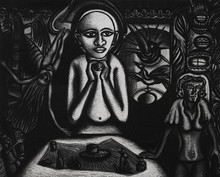 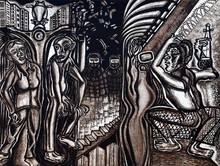