Sukesan Kanka (born on 24 Feb. 1981) graduated from the Govt College of Fine Arts, Thrissur, Kerala in Sculpture. Besides participating in a number of group shows both in India and abroad, he has been part of various residences and won many awards. One can comprehend his journey in art by going through the details mentioned below: 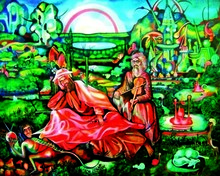 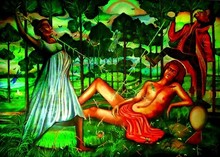 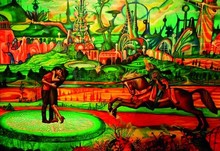