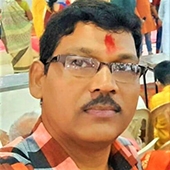 2015- A Charity by Art mantram, Bangaluru

1996 – A group art camp organized by N.S.S. (contribution to the success of the AIDS, Awareness programme.

2004 – The signature camp on 15th August for “PEACE” A 40 meter long canvas painting by four artists, organized by “ PRARAMBH” the beginning a NGO at M.G.Road, Bangalore .

2009- A Workshop on Paintings at Right Lines Art Gallery, Bangalore 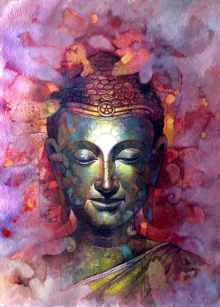 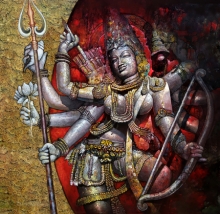 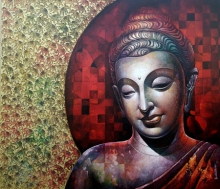