Born on April 4th, 1974 in Vijayawada, A.P. Stalin joseph's formal art education began and did B.F.A. at S.V. College of Fine Arts, Hyderabad. And went on to do M.F.A from Hyderabad Central University.

Stalin joseph 's work is dependent on design fundamentals, form, colour and composition. He believes that the simplest forms evoke complex emotions. He spontaneously begins an art piece and it becomes more detailed as the end product starts to show itself. The process involves layering.

There are no preliminary sketches of what is going to develop. I nurture different forms and shapes in the middle of the process. My colour theory seems to be the most immediate aspect of my work to the viewers very instinctive.

He is also a recipient of many awards like Lalit Kala Academy, New Delhi 2002-2003. AIFACS. New Delhi- 2002. Various corporate offices like Satyam, Wipro and Tata consultancy and Taj Group of Hotels and Lalit Kala Academy New Delhi, Hyderabad Central University, Telugu University and Andhra Pradesh Tourism Department have collected some of his paintings. 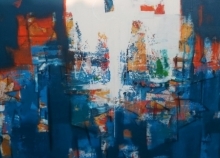 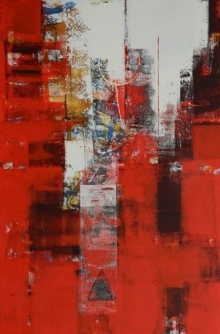 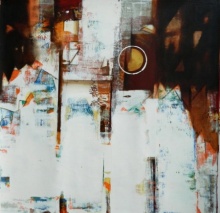 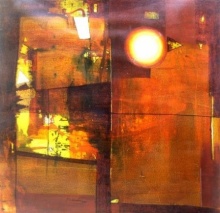 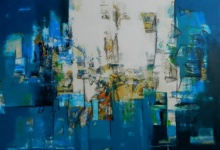 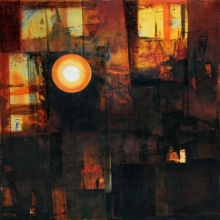 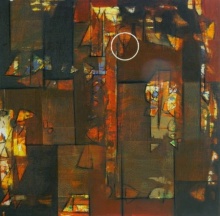 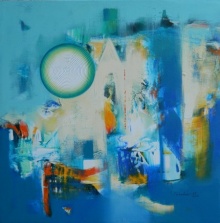