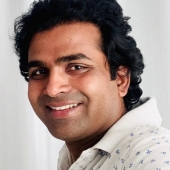 Mr. Shahsikant Dhotre (born April 1st,1982) is an Indian Contemporary painter. He is the artist who uses the colour pencils and paper for his awe-inspiring drawing.

Shashikant Dhotre’s artwork is combination of intricacy and starkness. Every single viewer unanimously has the same awe and unabashed appreciation in the eyes. His painting have that rare quality of looking alive and give the impression of  human existence is neither rural nor urban but rooted in purity and beauty. Time stands frozen in his work.

Shashikant Dhotre was born in a Shirapur (SO) village, Taluka Mohol, district Sholapur of Maharashtra State. Born to a mason’s family, Shashikant is eldest of the four sons and two daughters of his parents. Financial condition was not so rosy at home and he was  not so enthusiastic about pursing an academic career. But he found himself drawing on whatever surface he could.

By the time he reached high school he decide to dropout and join his father as helper in quarries. As the years went by ,his enthusiasm grew more as he was toiling at quarries and rivers.

It was then someone told that he could study art formally. With the help of good Samaritans he studied his basic education and in 2003,he joined the prestigious J.J School of Arts Mumbai. But he had to drop the college once again within three months, to extend helping hand to his mother and went back to village. Shahsikant then decided to take matters into his own hands. He noticed that with a simple tool such as a lead pen, he could create startling art creations. He immediately got many sponsors.

The works of Shahsikant Dhotre stand tall in the crowd of contemporary art production because they do not discard history, on the contrary, they substantiate their role in making history by being a part of the continuity of a tradition, which automatically becomes an interface to test the veracity of various meaning created in and around them.

*2016 – Maharashtrian of the Year Awards 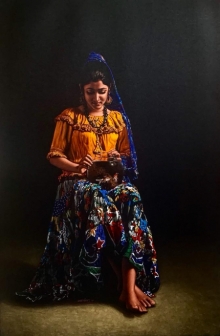 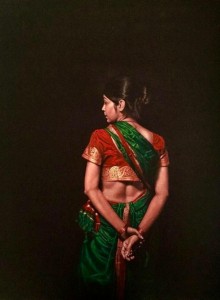 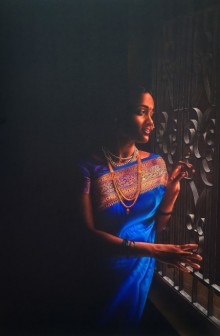 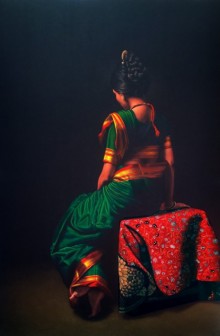 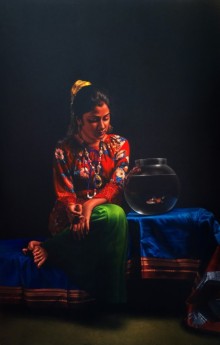 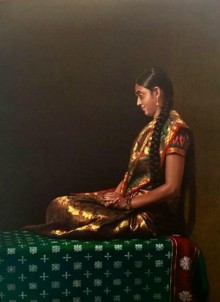 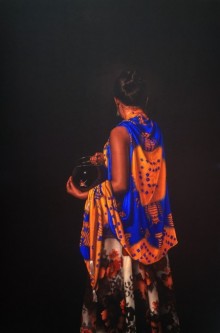 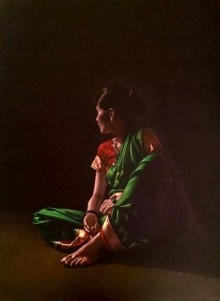 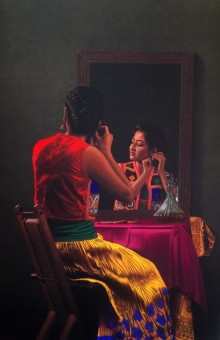 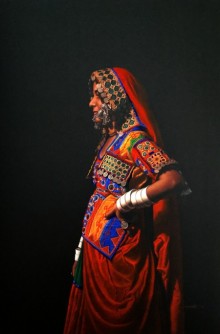 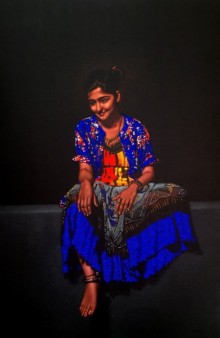