He was born in Varanasi, India in 1968. He works predominantly with he medium of painting and graphics. He started painting at the tender age of 8. His artworks have been considered to be full of emotions for which he has been awarded many times. He is inspired by a world without rules and uses a narrative style in his expression where visual and textual allusions suggest the passionate message behind a seemingly simple scene. He combines color and texture to represent a liberating moment in time. He defines unique styles in every work he creates. With a unique eye for color, he regularly creates privately commissioned color-inspired, eclastic, upbeat paintings. Black Chair and the time of early dawn allow him the unique opportunity to be creative every day. 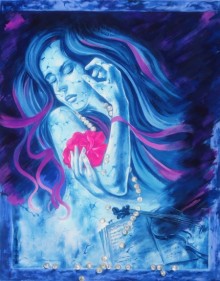 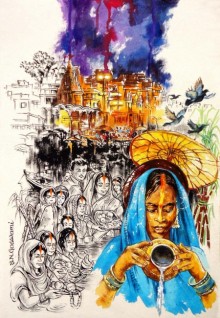 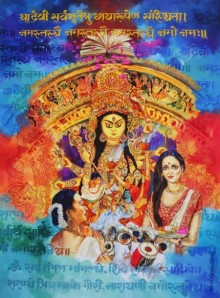 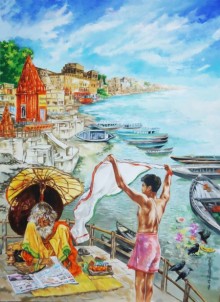 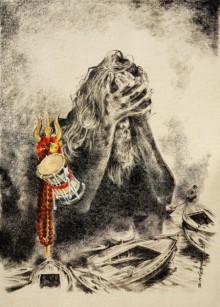