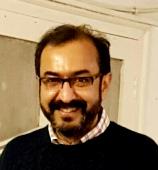 “Great things are done by a series of small things brought together” said Van Gogh and that is what I have tried to achieve throughout my journey so far. Not limiting myself to a set pattern, I love to play with colors and mediums and in the process express my vision that comes from the soul. My style and use of colors in abstract form is pure and vibrant with a view to generate similar emotions on the viewer which I experienced while creating that piece of art.

I also do a lot of commissioned art. If you have anything specific in your mind then do contact me as I will be happy to discuss and make a custom artwork specially for you! 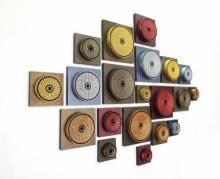 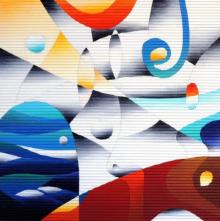 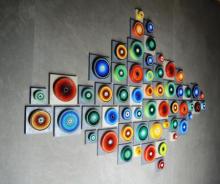 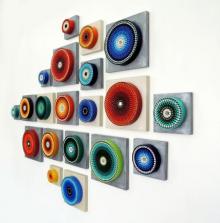