PGDM from All India Management Association with specialization in Finance in 2005.

I started trading my artworks since 2001 from a Craft Gallery in Swabhumi, Kolkata.

I had my first Group show in the year 2005 in Chemould Art Gallery, Kolkata.

My first solo Show was in Chemould Art Gallery, Kolkata in 2006. I had 7 more solo shows since then. The most recent one was in Weaver's Studio of Art, Kolkata in January 2018. 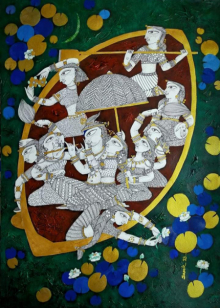 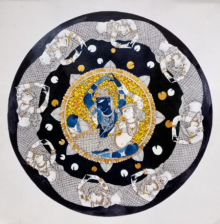 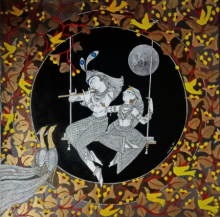 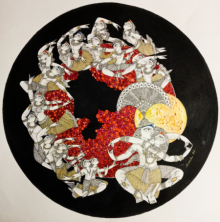 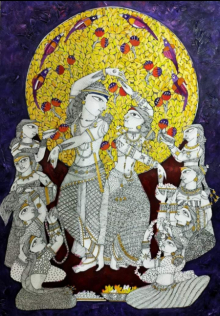 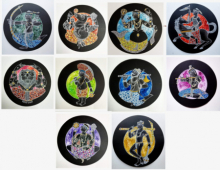 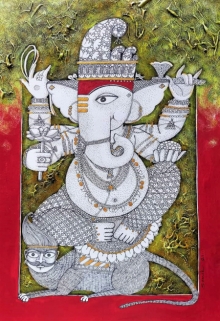 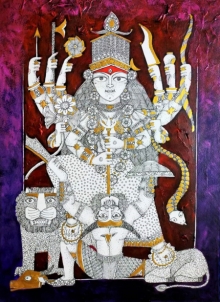 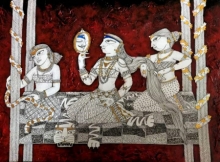 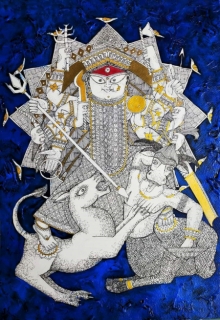 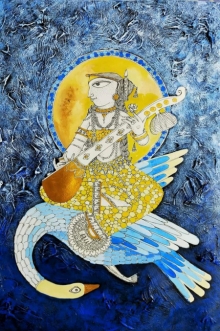 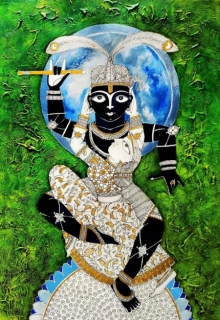 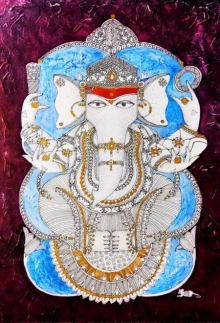 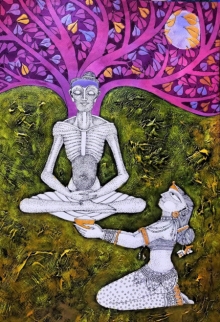 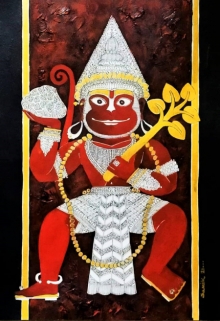 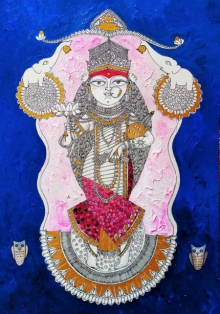 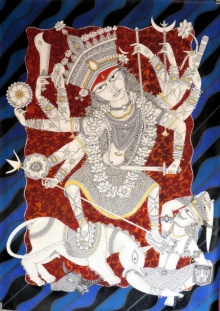 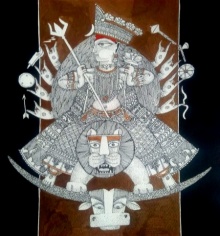 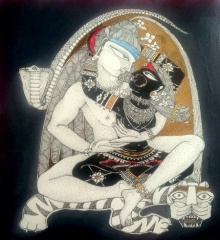 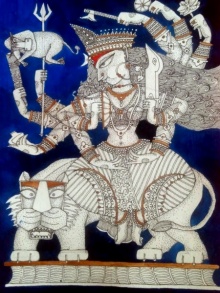 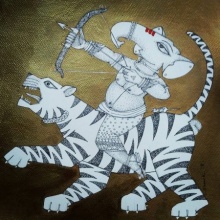 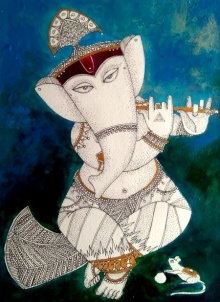 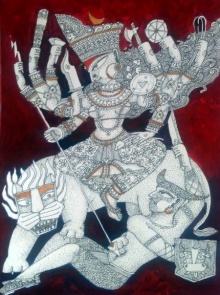 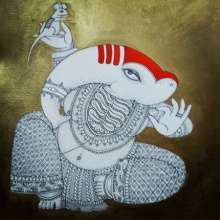 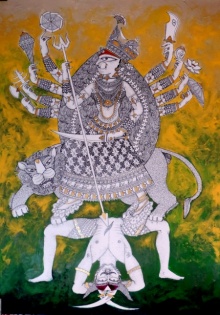