“Calcutta Through The Eyes Of Painters”- an exhibition organized by Birla Academy of Art & Culture to celebrate “300years of Calcutta” Kolkata & Mumbai 1990.

Several group exhibitions with a group in Kolkata, New Delhi, Mumbai since 1980 to 2001.

Exhibition on the occasion of “Vishwa Banga Sammenal” at Academy of Fine Arts (Annual), Kolkata 2000.

Exhibition of paintings & drawings at Academy of Fine Arts, Kolkata 1989, 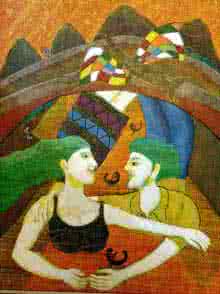 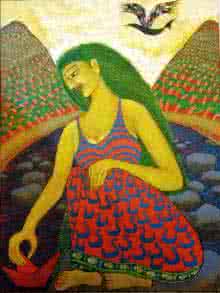 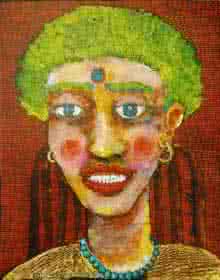 Portrait Of A Lady Iii 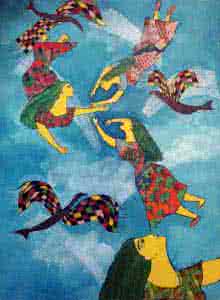 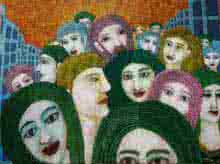 Face In The Crowd 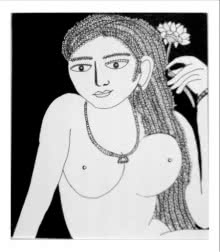 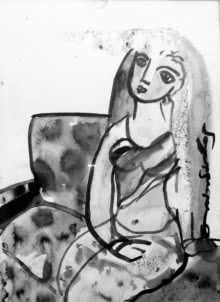 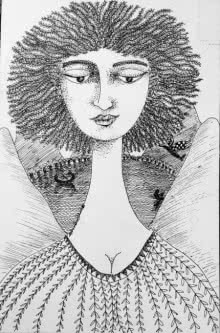 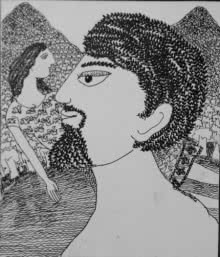 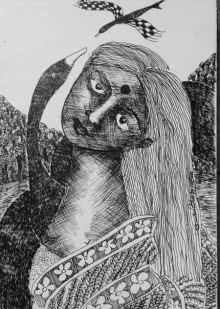 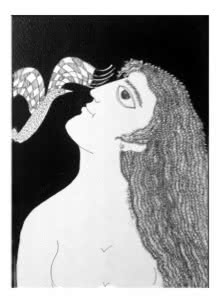 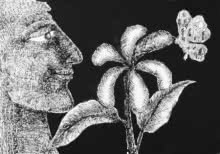 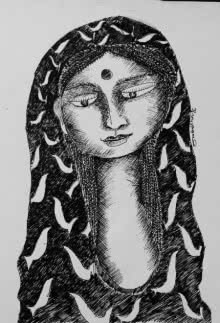 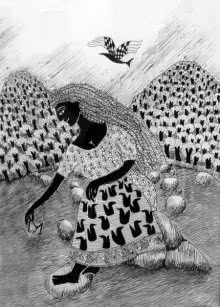 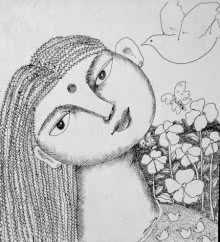