S. Ravi Shankar, famous for his paper cut relief sculptures, has done his Diploma in Finearts with concentration in Graphic Design and Print-making, Govt. College of Arts & Crafts, Chennai, India. He uses a laser to meticulously cut out the Geometrical shapes in several layers of paper which are then all put together. 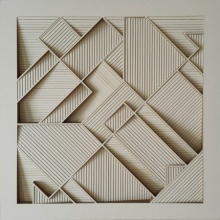 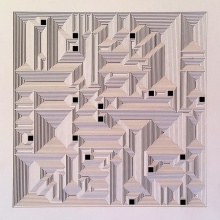 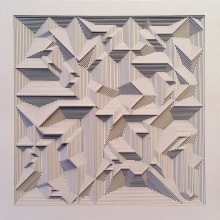 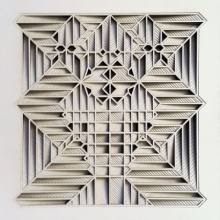 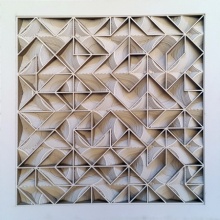 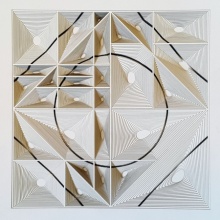 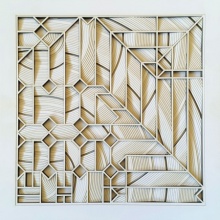 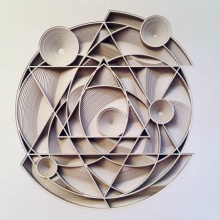 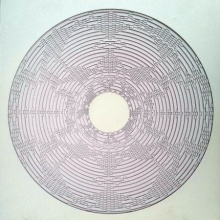 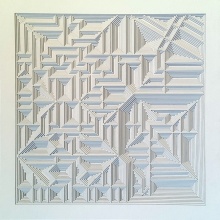 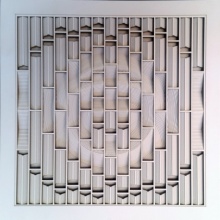 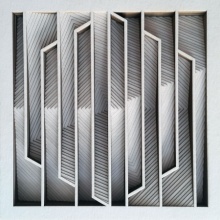 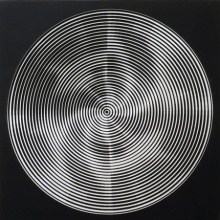 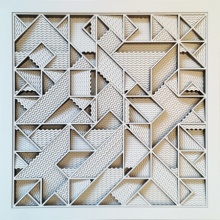 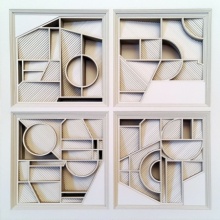 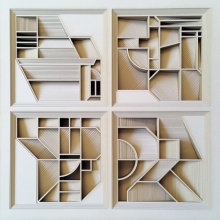 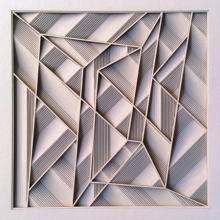 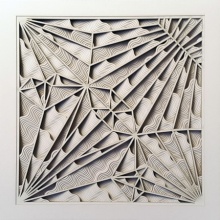 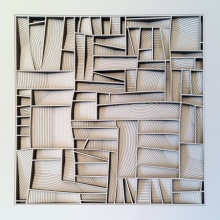 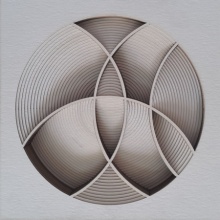 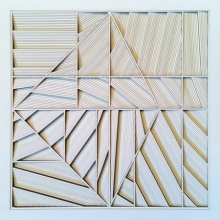 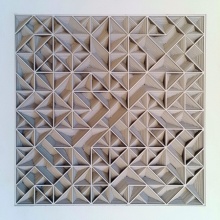 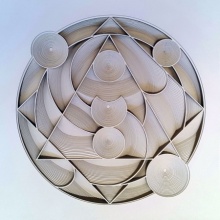 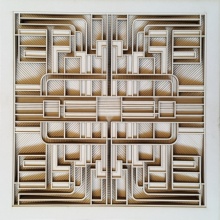