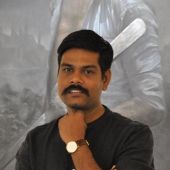 2017 50:50 An exhibition of photographs and digital art Presented by Birla Academy

2013 ART FOR LIFE 3 Presented by AAPSA ART in Rabindra Bhavan,LKA

2009 Raga an Exhibition of contemporary art in IAFA Amritsar,Punjab.

2009 Celebration of Colors in AIIFCS, Delhi

2002 Rup Rang Art Exhibitions on Assi Ghat in Varanasi, UP

2017 My work has been displayed India Art Fair org.. by Amity University Noida

2016 29th Award of Sponsorship for Solo Exhibition by SCZCC, Nagpur

2011,12 Junior Fellowship by Ministry of culture,Government of India, N Delhi

2004,05 Centre for Women Studies and Development, UP

Faculty of Social Science, B.H.U.,Varanasi, UP

2007 A number of Interior Designing Projects in Varanasi

Private collection in India and Abroad. 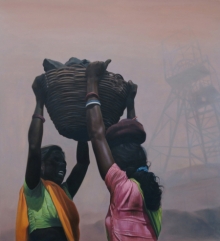 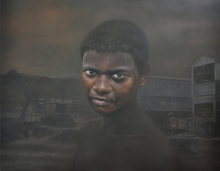 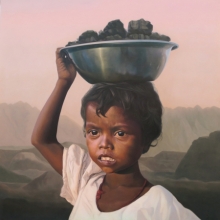 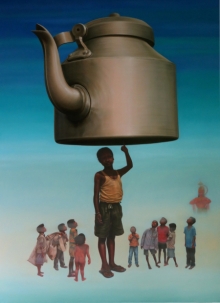