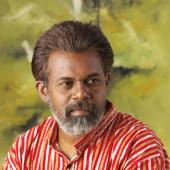 2009 Workshop for the artist of Rangoli Art Group at Katol, Maharashtra State.

2008 ‘Between the Lines’ an art show organized by Art. Here. Now, at Lalit Kala Academy, Chennai 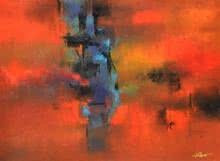 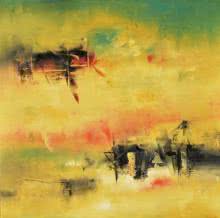 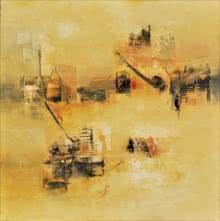 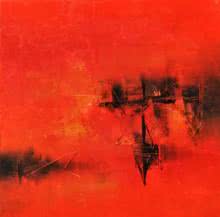 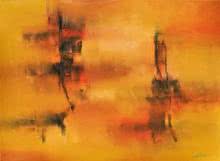