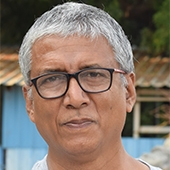 2020: National online Art Exhibition-2020 on the theme of Covid-19 (during and after Lock Down PPeriod) organized by Department of Fine Arts, Kurukshetra University, Haryana.

2013: DELIGHT-rhino_TEARS, an exhibition of art from Assam at Jehangir Art Gallery, Mumbai

2012: ‘anant’, A tribute to our teacher, friend- Dhumal, limited editions of fine prints, a group show of printmaking in Baroda

2010: Exhibited painting & installation at Painting and Sculpture Exhibition of KIRAT in Agartala 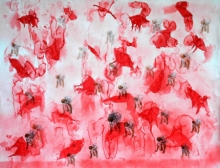 My Soul Is Burning 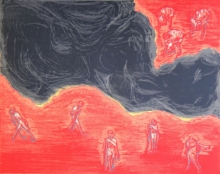 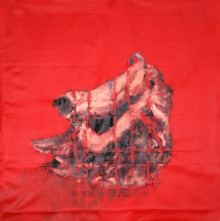 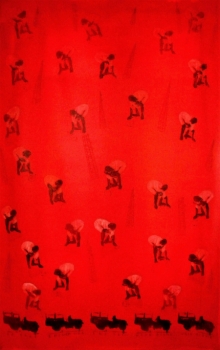