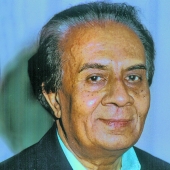 Panna Jain was born in Rajasthan, the most colourful state of India. He studied painting at the Sir JJ School of Art and applied arts at the Sir JJ College of Applied Arts. Thereafter, he went to the UK to specialise in Visual Communication at the London College of Graphic Arts, where he also studied Advanced Photography.

Back in India, Panna has worked as a multimedia Visual Communicator in the field of advertising. His work has taken him across the globe on a number of prestigious assignments. On these various trips abroad, he got a chance to visit some of the most famous museums in the world where he could closely observe and study the different art movements and their styles.

Currently, Panna has been working on Digital Paintings - exploring various themes, styles and treatments. Most of his paintings are based on the people he photographed in their typical, natural environment of rural india. He feels that art should be affordable and shared by multiple art lovers which is now possible due to multiple prints. When printed on a textured canvas, a print does not only look, but also feel like an original.

Panna Jain has won awards by the Bombay Art Society and Lalit Kala Academy. He was awarded the ‘Harold Nelson Prize’ by the London County Council. He was given the ‘Lifetime Achievement Award’ by the Advertising Club, Bombay and also by the Communication Artist’s Guild of India. He was inducted into the gallery of ‘Indian Advertising Legends’ which was featured on the internet. His work has been displayed at the International World Fairs at Montreal and Osaka respectively. He was also invited to participate in a digital installation displayed on New York’s Times Square. One of Panna's works was exhibited and has been included in the permanent collection of the Museum of Modern Art (MOMA), New York.

Panna was invited to be on the panel of advisers by the Prime Minister’s Secretariat and the Ministry of Human Resources. He was commissioned by the Ministry of Tourism to design and photograph the ‘India Diary’ for worldwide circulation. He has recently authored a book on creativity and featured in an Encyclopaedia of Visual Arts. 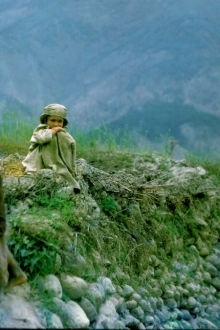 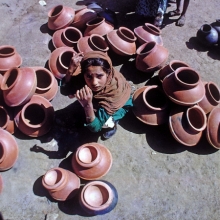 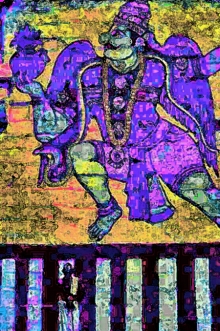 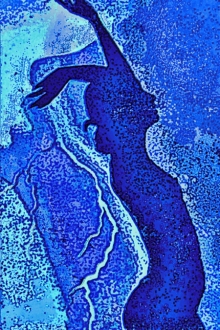 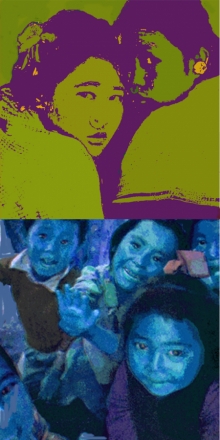 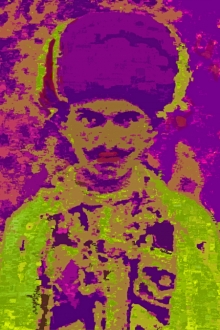 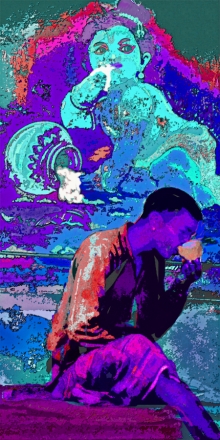 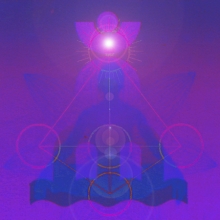