Nagnath Mankeshwar was destined to be multi faceted. He is an Artist, a Film/Animation director and a Sitarist. As a film team his productions won National and International awards.

He was always drawing and painting since childhood. So, Films and Music led him to explore further into the Fine Arts. In 2017, his painting titled ‘Raag Megh’ won a prize at the Artist’s annual exhibition at Artists’ Centre Gallery, Kalaghoda, Mumbai.

He received a lifetime’s blessing from his favourite singer Bharat Ratna Lata Mangeshkar when she personally signed her portrait made by him. His next painting of Lord Shiva holding Rudra Veena received a lot of praise.

His love for Jazz and other forms of music manifested with a few Jazz based paintings. Music and films influence him with their real and abstract ideas. He says the three disciplines are alike in the sense that they should tell stories. 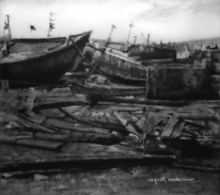 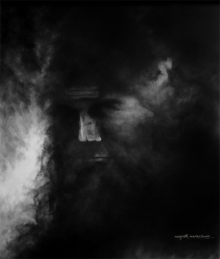 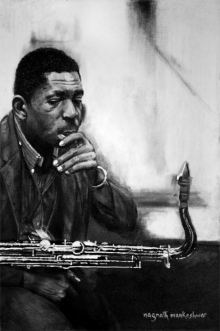 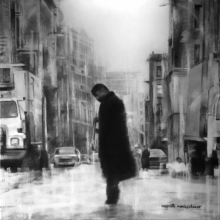 Musician In A City 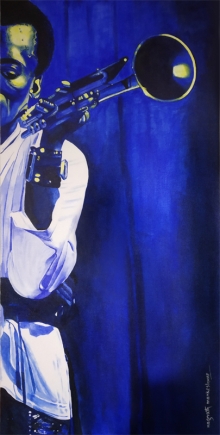 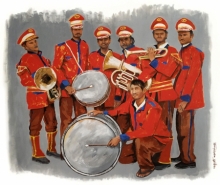 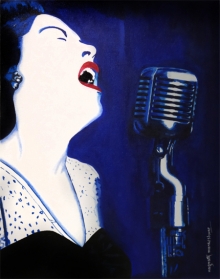