2011 April Indian Embassy Muscat. Sponsored by the Embassy of India…Fictions of a Landscape.

2005 Turning the wheel. Traditions unbound. Contemporary to past Curated by Dr. Alka Pande

2007 A selection of Indian Contemporary Art. The Art of Investment Ashvita Galleries Chennai, and

1986 National fellowship from Ministry of Human Resources. Govt. of India for research work. 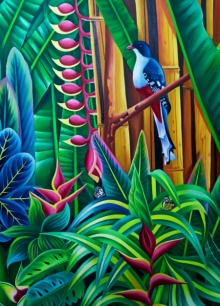 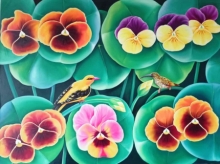 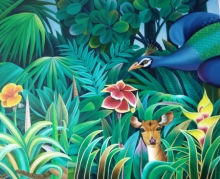 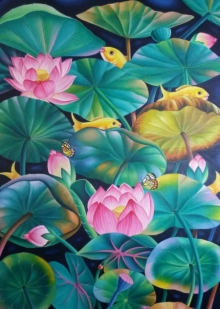 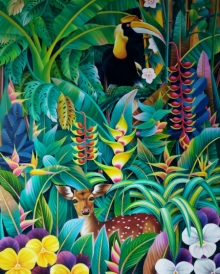 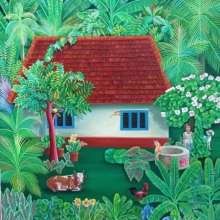 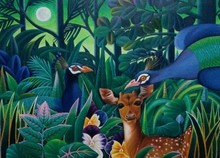 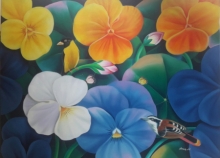 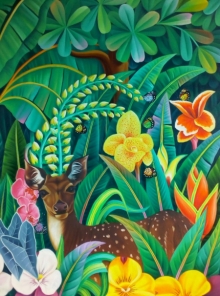 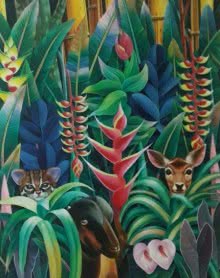 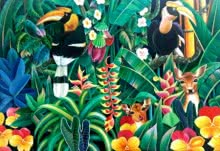 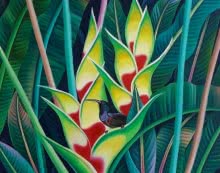 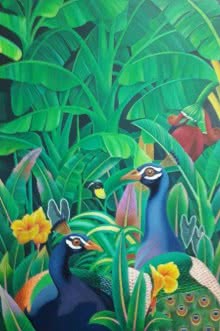 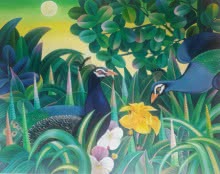