One of the most rising impressionist artist, MITHU BISWAS is a journey of around 7 years of modern contemporary Art. She is working for an unusual idea & concept in her painting. Born in Kolkata in the state of West Bengal in 1979, she was fond of art since early days. She did his graduation in Fine Art from Government College of Art & Craft, Kolkata in 2004. In 2009 she came in Maharastra, and permanently setup a studio in Mumbai.

Ever since moving to Muimbai, Mithu did change the types of content and subject, she use in her painting. So while she still paint in the style modern contemporary art, with the canvas set on a different texture and surface. Mithu use acrylic paints and texture in surface. And yet the materials that she use are not the only thing that has changed; everything from the composition surrounding her to the consumer culture is different here, which has inspired her to use stronger colors than before.

When she was in college, Mithu had started a group exhibition at Kolkata in 1998, and few year later at the various shows around the India. Mithu always got appreciated of her versatility skills from middle east countries… In 2014, she had couple of sponsor group show in nationally and internationally…

Mithu is not as like renowned contemporary artist in Mumbai, still a fact now acknowledged by the market, many art curator and private art collector now slowly collect her paintings. 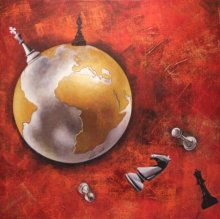 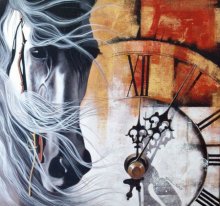 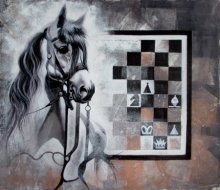 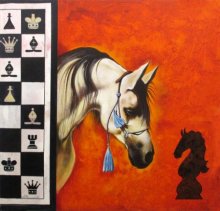 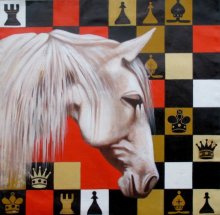