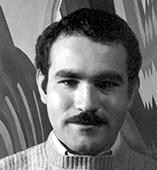 At the age of five, Enriquez Castillo begin drawing large chalk drawings on huge blackboards in his mother’s classroom in a little town in northern Mexico. He also loved coloring his mother’s world history textbooks. As an artist, he maintained this love for world cultures. He is credited with creating the first multicultural mural, “The Wall of Brotherhood”, in Chicago, Illinois. Castillo has stated that he would like to be known as a global artist.

After receiving his BFA from SAIC, the School of the Art Institute of Chicago and an MFA from Cal Arts, California Institute of the Arts, he went into art education. Through the years he has dealt with many stylistic tendencies. Because of this, he wrote a manifesto that states that he can work in any style, medium, or technique whenever he chooses.

Basically he liberated himself so that he can have total freedom of expression and unblock any boundaries to his imagination. In art schools, artists are programmed to develop their own style and keep repeating that until they die. Castillo does not want this to happen to him, since he loves discovering new art forms through the power of experimentation. 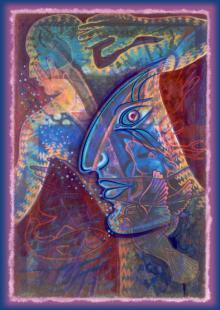 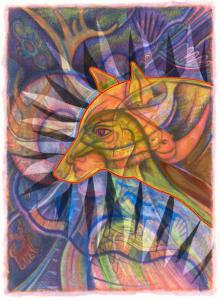 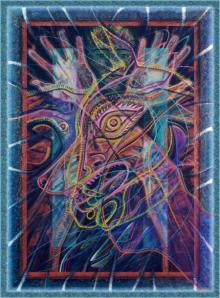 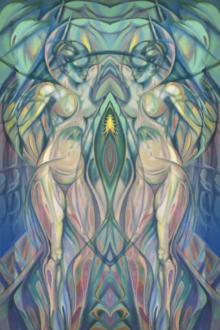 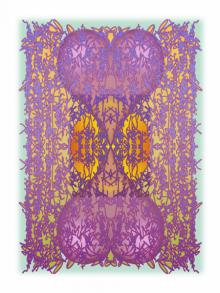 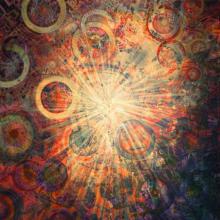 Cracks In The Cosmic Egg 24x24 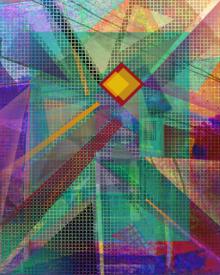 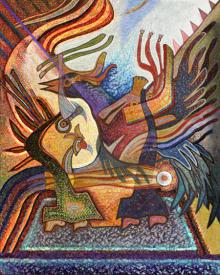 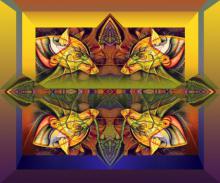