1993-Master degree in drawing and painting with gold medal.

1999-Awarded Ph.D.Doctorate on “A critical Study of Raghogarh School of Painting”

2007-group show “A Confluence of images”curated by jasmine shah verma at Hacienda gallery,mumbai

2007-“Past Present unto the future contemporary Indian art”by dhoomimal gallery,Newdelhi

2008-“The path of libration” solo show at jehangir art gallery

Many Private and Corporate buyers have in India as well as in abroad. 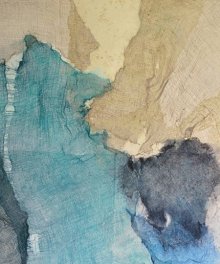 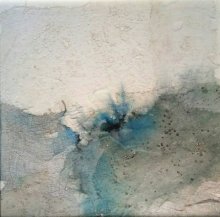 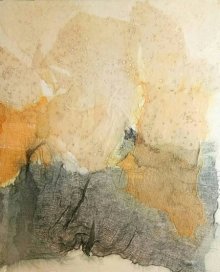 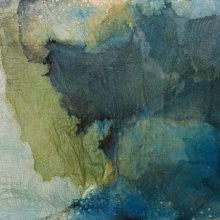 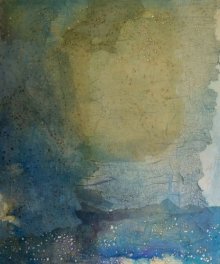