Abstract art ,as is apparent ,is the expression of emotional stage of the artist .I work as an artist of abstract art . Solid figures do not attract me . On the contrary ,I feel mesmerized at and engrossed in the inner colours and the language inherent in objects . This is the very basis of my work . Every artist gets brainwave from nature in one way or the other . Nature is shifting with all its colours and aspects . The change in nature is manifested in my work. 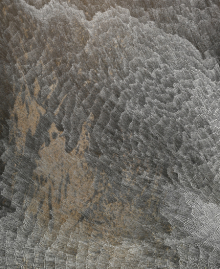 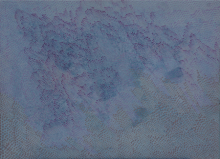 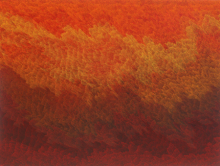 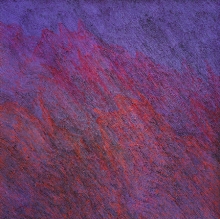 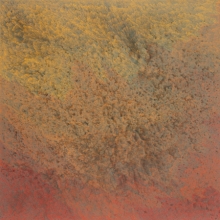 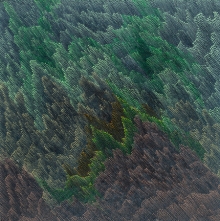 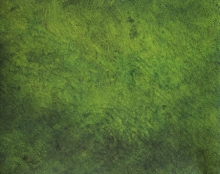 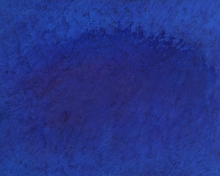 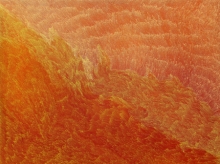 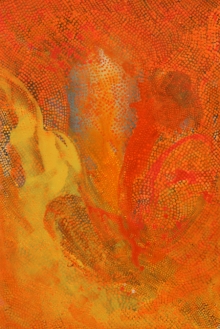 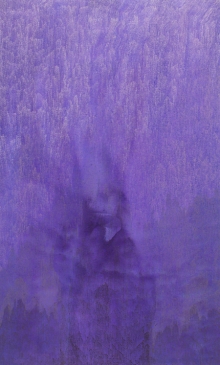 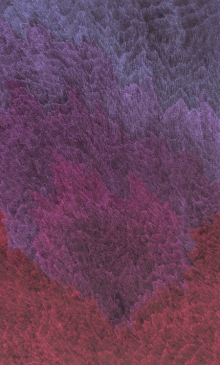 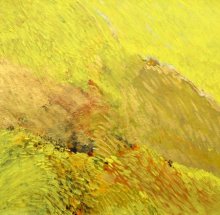 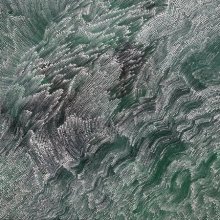