Activities in Other Fields

Worked For Department Of Finance 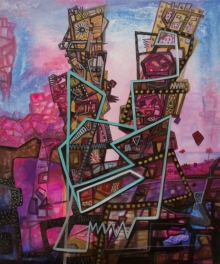 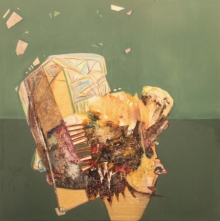 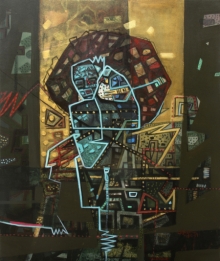 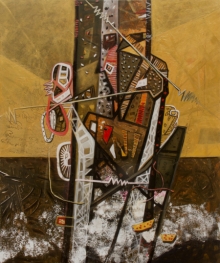 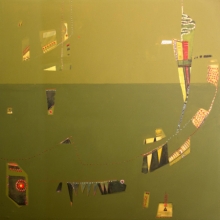