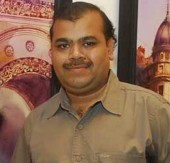 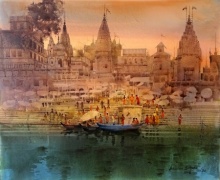 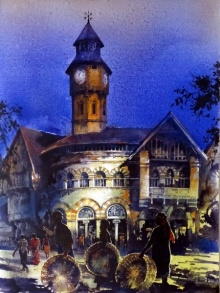 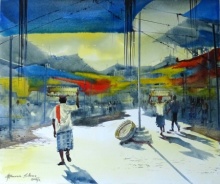 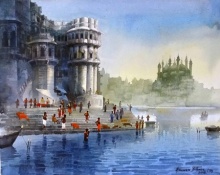 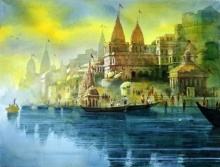 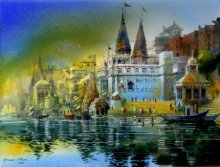 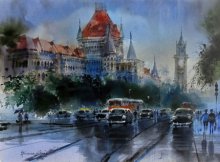 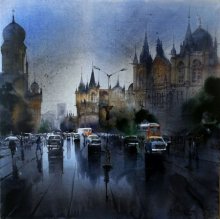 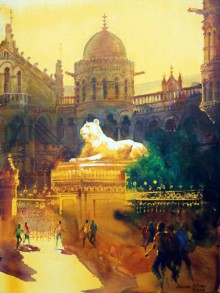 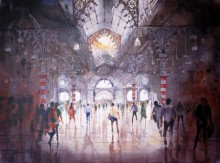 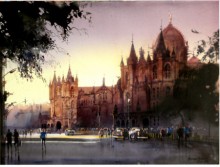 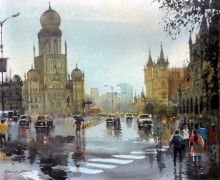 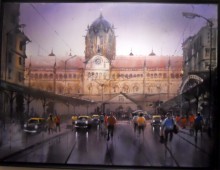 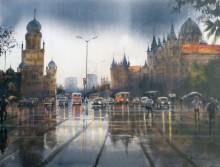 Mumbai After Shower I 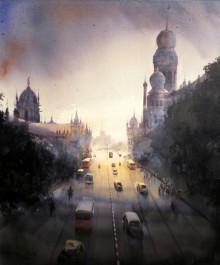 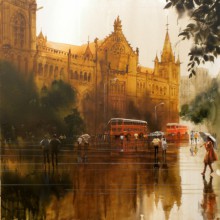 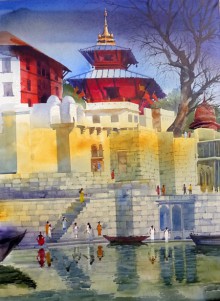 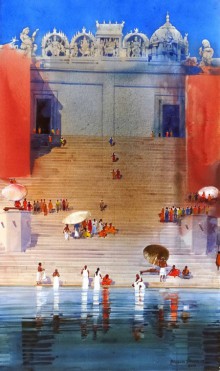 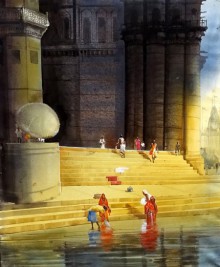 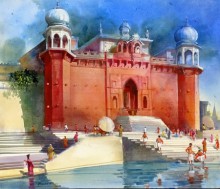 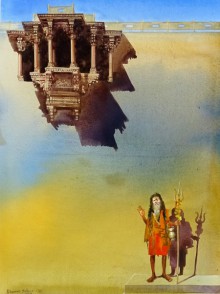 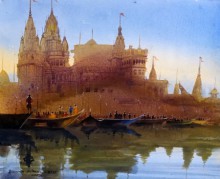