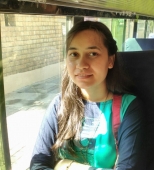 ●’And Then There Is light’curated by monika jain in collaboration with Design madrix, New delhi-2017

● 'Canvas for Life' Group Show curate by Swapnil Khullar, at The Oberoi, Gurgaon- 2013. 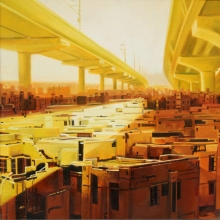 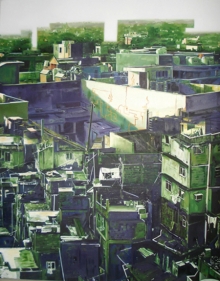