Ankur Rana is known among his patrons as one of the leading painters. With 8 solo painting exhibitions in India and more then hundred of group shows, he has gained a lot of popularity among the Art lovers and art collectors. His paintings are a clear depiction of his creative and intelligent thinking. Known for his vibrant use of colors and figures, his paintings have enthralled one and all.

2003 Certificate of Merit, College of Art, New Delhi.
2004 Award by AIFACS, for best lithographic Art print.
2007 Awarded by Embassy of Cuba for the painting
“Motorcycle Diaries” on Che Guevara. 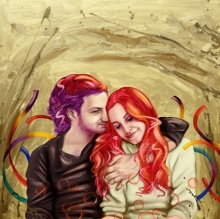 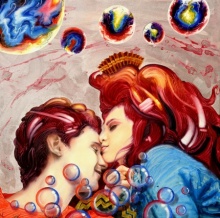 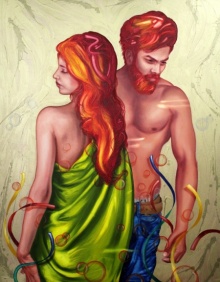 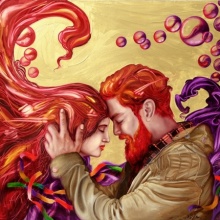 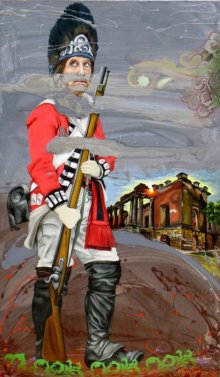 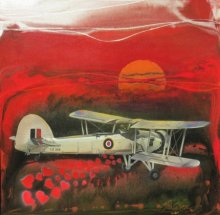 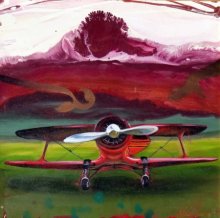 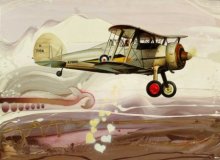 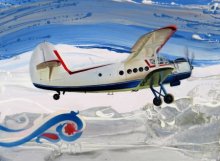 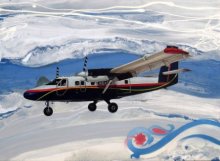 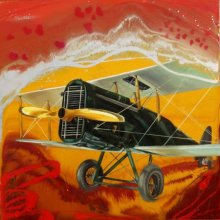 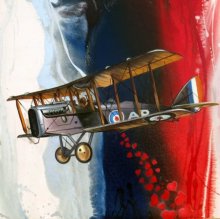 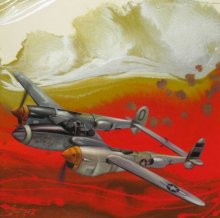