He is a self taught artist and most of his paintings are based on the realistic and figurative. Ananda’s work is religious or mystical in expression and romantic in spirit. Ananda is a teacher as well as a facilitator and painter.

Group Exhibition at "Park Hotel", Kolkata in 1997, in Aid of Spastics Society of Eastern India.

Invited Artist in a Exhibition at "CHITROKOOT ART GALLERY" Kolkata, 2003.

Participated in an Exhibition '04 in aid of Compassionate Companions Trust by "CHITRANGAN AND ROTARY CLUB OF CALCUTTA Down Town" at "AKAR PRAKAR", Kolkata, 2004. Kolkata, 2000-2001.

Invited Artist to an Exhibition "Art for water waters for Life" organized by "Cymroza Art Gallery and SCESA" Mumbai 2006.

Participated in "Kalamela" organized by "Birla Academi of Art and Culture", Kolkata, 1997.

Invited to an Exhibition in Aid of Spastic Society of Eastern India at "Park Hotel", Kolkata Sponsored by "Rotary Club" - 1997.

Invited Artist in "ACCESSWEEK" organized by "Birla Academy of Art and Culture", Mumbai, 1999.

Invited Artist at the "Friends of the Academy" Exhibition organized by "Academy of Fine Arts", Kolkata, 2001.

Invited Artist at the "Protest against the desruction of the BAMIYAN BUDDHA" at Vishya Bharati, Santi-Niketan organized by "Genesis Art Gallery", 2001.

Several works in private collections, both in India and abroad 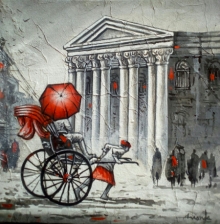 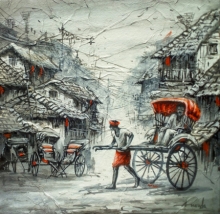 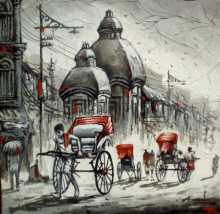 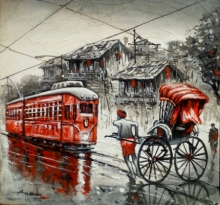 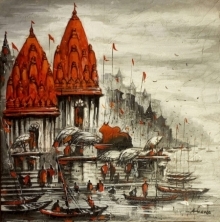 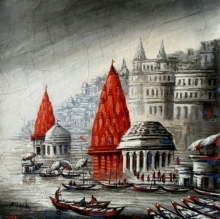 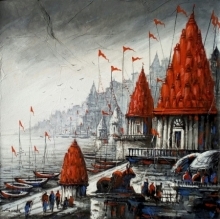 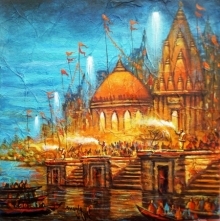 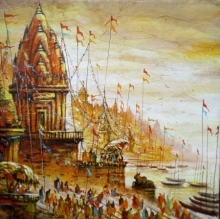 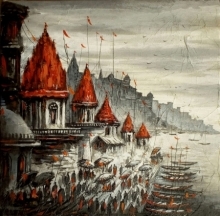 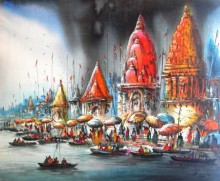 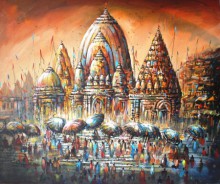 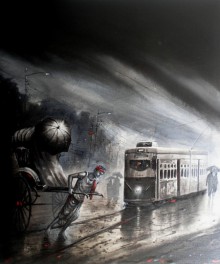 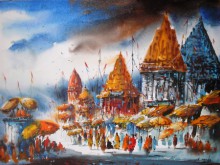 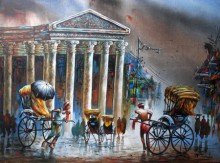 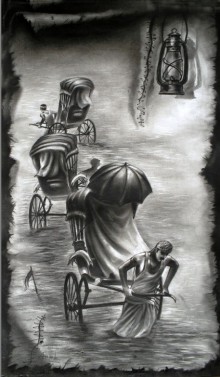 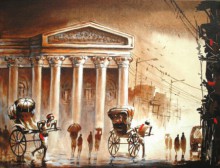 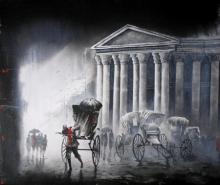 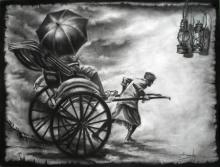 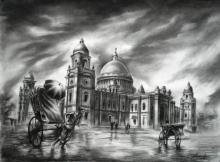