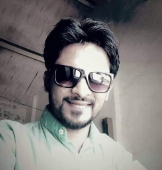 He has been painting since 2006 and has been a part of numerous Group Exhibitions .Recently in may 2019 he has exhibited his works in group show at Jahangir art gallery and 57th NATIONAL EXHIBITION OF ART 2016. His works now belong to many private & corporate collections, including the Birla Group.

Amol satre has received many awards for his works. He won Prafulla Dahanukar art foundation award in 2017 and The art society of India award for best work in 2009 and RASTRIY KALARATNA AWARD,NEW DELHI,2010 and KOKUYO CAMLIN ART FOUNDATION,2015 and Many more. His works in mix media including acrylics, oil colours on canvas or paper, exploring the maximum aspects and characteristics of the medium and surface.

His works are evolved from the inspiration of society and the urban life. When he came from small, nondescript, remote village to Mumbai for art education he confronted immediately were the crowds. A smorgasbord of human emotions, questions and their answers, came out on his canvas in the form of the colours, lines, shapes .This release of his artistic expression creates space for his in this crowd. Amol portraits have intensity and elegance .He is also deeply interested in landscape painting and one can almost smell the soil in his depictions of the same. His brush instantly traces an astoundingly fine line between density and weightlessness. 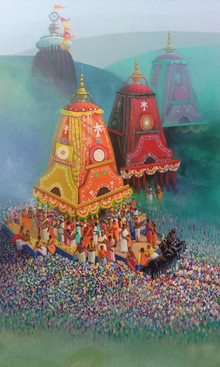 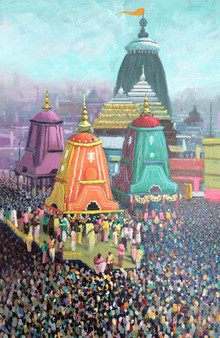 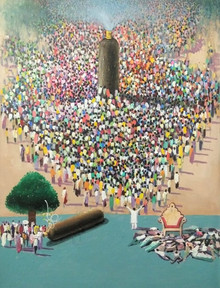 Critical Situation In The World 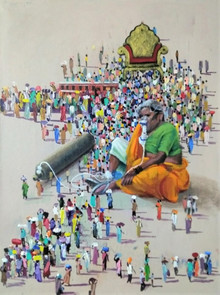 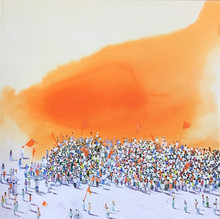 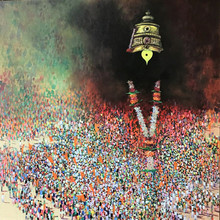 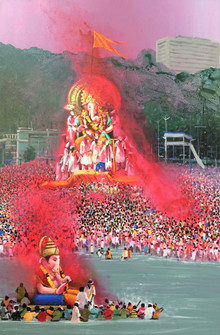 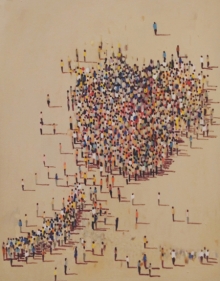 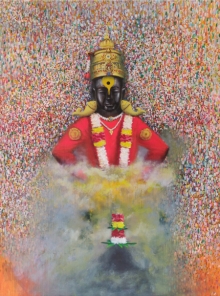 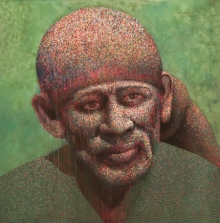 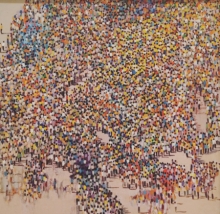 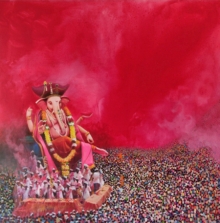 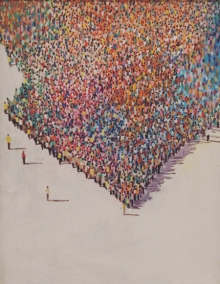 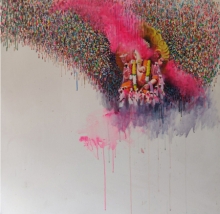 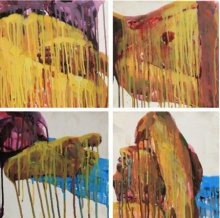 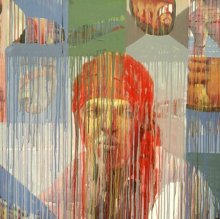 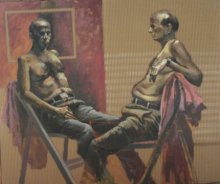 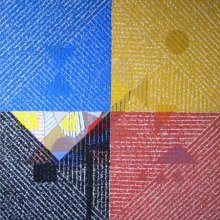 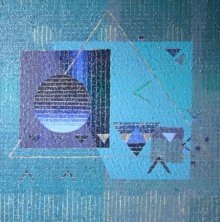 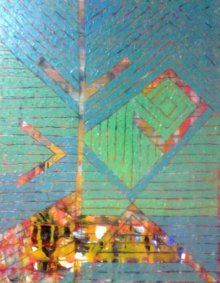 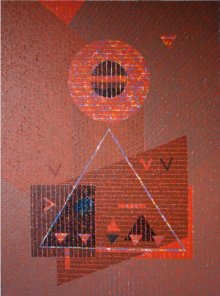 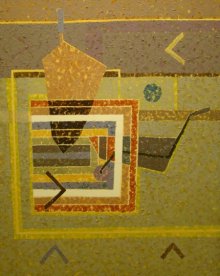