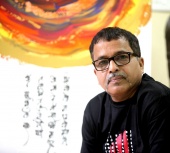 Each letter in every script known to man holds an eternal power, an individual beauty in its vertical, horizontal, angular lines, in their continuity. I have made efforts to bring forth calligraphy not only as art form but a expressive medium where letters in all their nakedness become alive, vibrating, pulsating with its inherent, shape, giving a canvas space to your thoughts, a meaning to the sounds & actions.

Be it Devnagri or the English scripts, a constant thirst for knowledge and passion for perfection continues to give a special meaning to my quest in Calligraphy. Even today I say, that I have just begun the journey towards my destination and I still have a long way to go.

Modi a specialized branch of calligraphy that has formed the basis of the study. This script, which at one time flourished and enjoyed royal patronage, is now almost obsolete. The origin of this script and its first use has been widely debated and researchers have not arrived at a consensus on whether the script originated within itself or evolved from contemporary scripts and languages. Whereas numerous propositions have been made and hypothesis laid as to its origin, these fail to satisfy the commonality. The examples quoted in this study will attest to this fact. Practice was done with the objective of reviewing past hypothesis and proving a fresh outlook on hitherto make conclusions and to find for new directions. 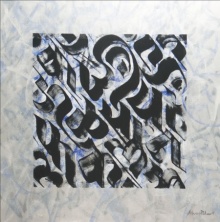 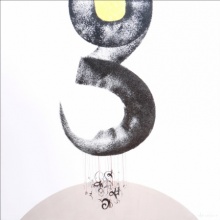 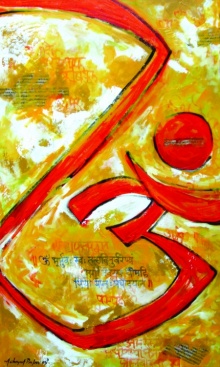 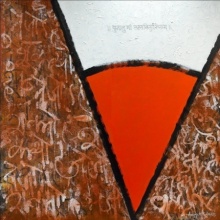 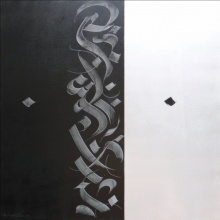 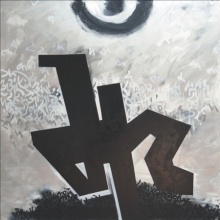 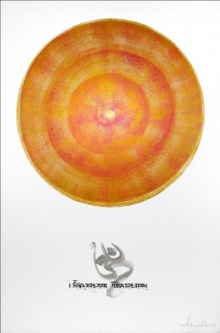 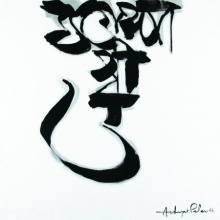 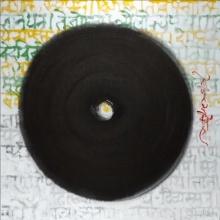 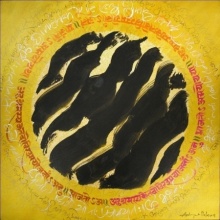 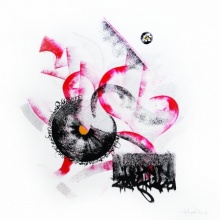 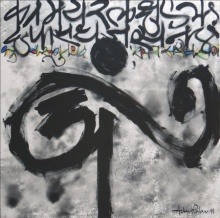