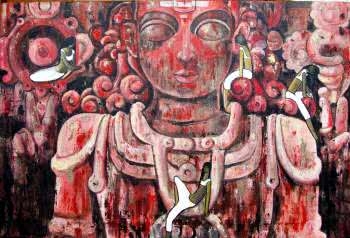 “When you look at the stars they twinkle and make you smile. There is so much to live for, what’s the big rush? Why cant we just stop for a second and enjoy being alive?”– Suruchi Jamkar