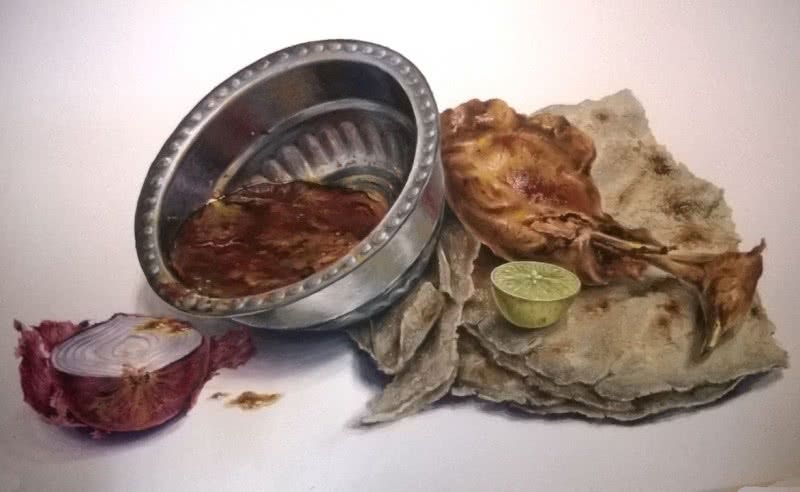 Still life paintings, as the title suggests are the paintings of the life of the things around, the ones that are still and inanimate.

The art form of Still Life ages way back, before it could be dated. Since the establishment of humans, they have always created and documented what they saw. Whether in Caves or on sands, through different patterns, humans have always tried to draw what they see around, in its actual form.

But, historically Still Life originated from the Egyptian dynasty, where it was the reperesenation of objects of the people who died. It was a funerary ritual. Still life paintings (as frescoes) of baskets of fruits likes figs, and also bread, were used as offering to the Gods by people of Egypt.

As a genre in itself, it gained popularity during the Renaissance period. 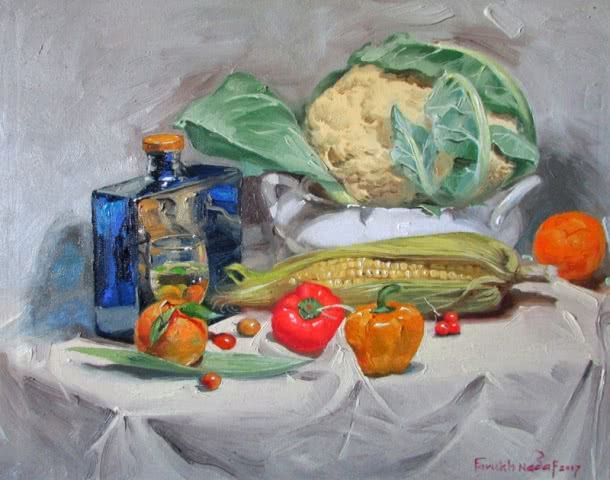 During the 16-17th century, Eastern Asia could be seen gaining a particular interest in the artform, this was due to the inquisitive and developing interest in discoveries, and the movement from spirituality to science.

Still life paintings or works helped them develop and understand the form of a thing, and what causes it to be that way. This artform made the basics of any object become very clear, and even the material were understood better through this art form. It developed as a recognised style of painting after many famous painters at the time started understanding the importance of this artform and considered it for their artwork. 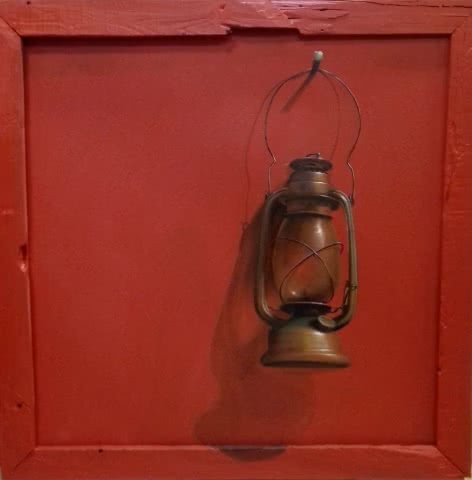 The compositions in Still Life are of the utmost important. They render the objects of importance for a particular community and thus talk about the era that it was created in. The objects that are in the paintings are chosen and carefully composed to present a theme.

If one observes, it can be seen that the Still Life piantings usually have a plain background, which provides much focus to the objects in the paintings. The themes of the paintings could be manifold like personal, religious, cultural or even traditional. 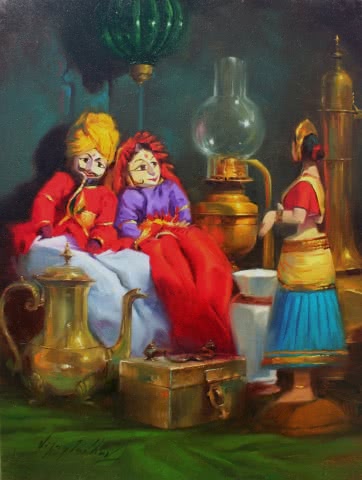 While considered at the bottom of the hierarchy in art, its popularity and acceptability remains consistent. Even among the buyers of Art, Still life paintings continue to be a preferred choice. While it is criticized for being an art that lacks creative input, but many appreciate the art form for representing the objects and things around, as they profoundly are. The forms, shapes and colors are all depicted as they are. After many famous artists started painting Still Life, it was considered by the Royals of a City as some of the finest works, and many art buyers and lovers, even today prefer it for the same.