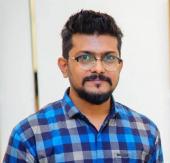 Camlin on the Spot 1st Award for best Landscape 2007

Group show at ICAC Art Gallery in Worli May 2016. 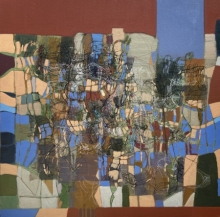 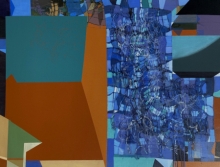 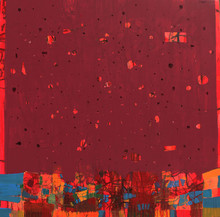 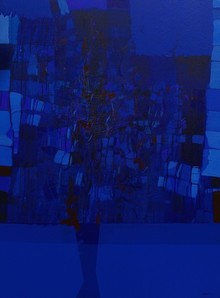 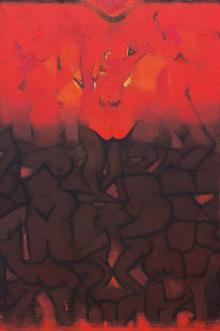 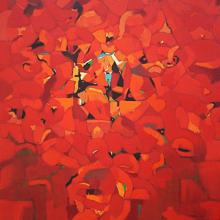 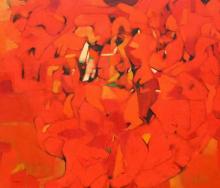 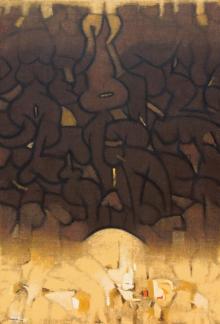 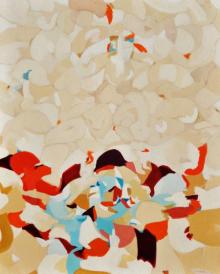 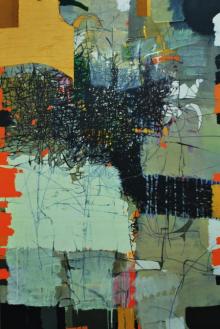