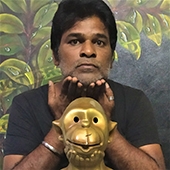 1998-2002: BFA painting from college of fine arts in j.n.t.u.hyderabad,telangana state

2011:many matters a two men show in beyond coffee Hyderabad TS

2019:selected for a solo show in art revolution 2019 taipei Taiwan

2006:participated performing art camp conducted by nesa from in swiss in ckp Bangalore

2015:participated art camp conducted by department of languages and culture by govt of telanagana

2016: participated art camp in telugu mahasabhalu conducted by department of languages and culture by govt of Telanagana

2002: magna IT year of the award Hyderabad TS

2015 :award for bathukamma all india painting competition conducted by department of languages and culture by govt of telanagana 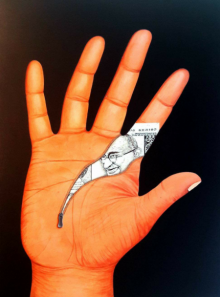