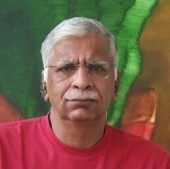 - Free-lanced as an Illustrator to Chaitra advg, Sista”s advg, and many other leading ad agencies in Bangalore

Lives and works in Bangalore 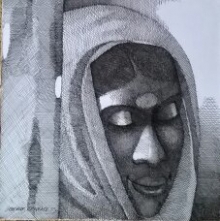 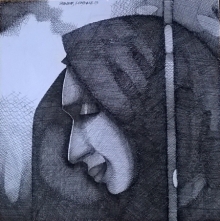 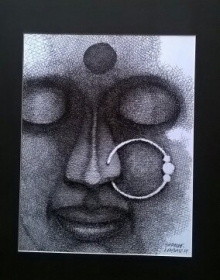 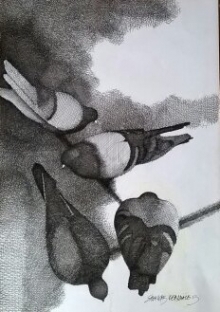 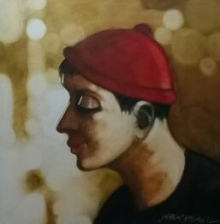 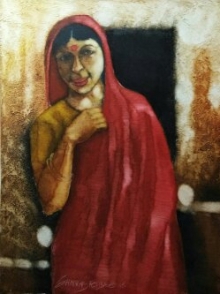 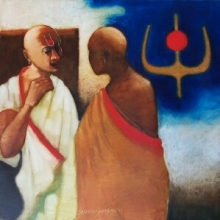 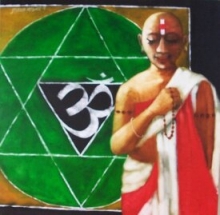