5 yrs. Diploma in paintings from INDIAN SOCIETY OF ORIENTAL ARTS 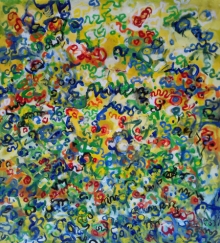 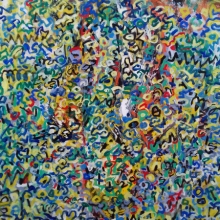 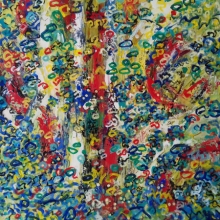 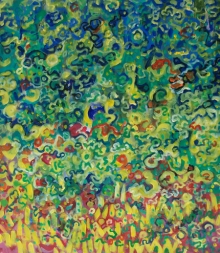 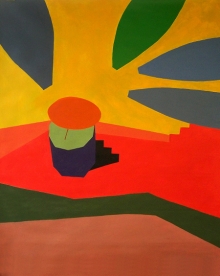 Morning In Varanasi Acrylic On Canvas 33 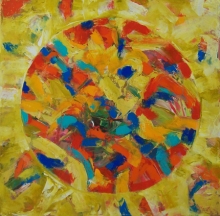 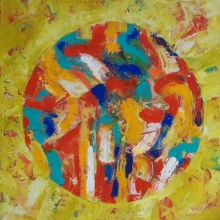 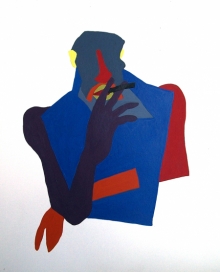 Smoking Prohbited Acrylic On Board 10.5 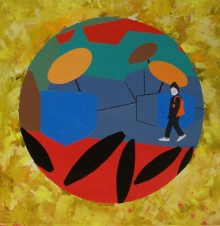 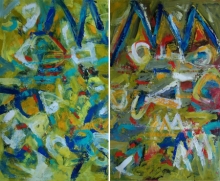 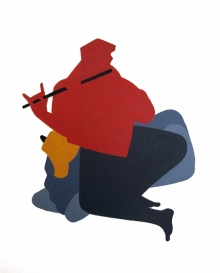 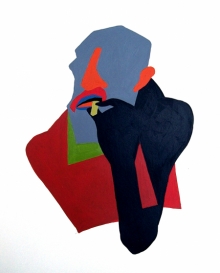 Smoking Prohbited 3 Acrylic On Board 10.