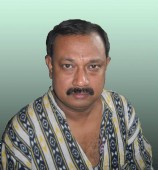 - Diploma in Visual Arts from Indian collage of

State of the Art 2018, Selected from The Bombay Art Society’s

On the Threshold of Time, Shridharani Gallery, Triveni Kala

to 12th March 2018, Organized by Directorate of Art, Government

Shri. V.D. Joshi Award for outstanding merit for my painting

Rabadi for Best Entry in the exhibition of 2017, organized

in Black and White Organized by Bombay Art Society,

Gajra Award for most Outstanding Work, Organized by 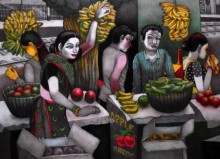 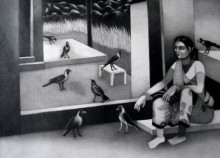 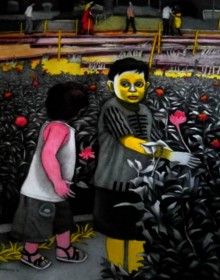 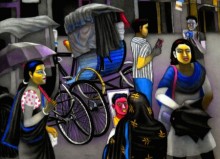 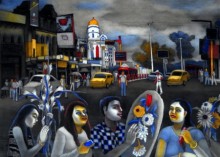 They Are Going To Celebration 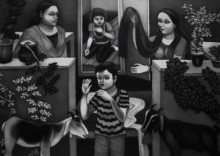 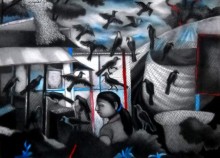 A Girl With Black Birds 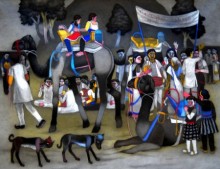 They Went For A Camel Ride On Sunday