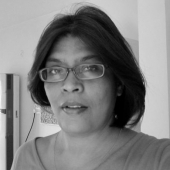 Filomina Pawar is born on 3rd Jan 1968 in Maharashtra, India.

She is  an artist by chance, not by choice. But on the other hand, nothing happens by chance and she chose to go along.

When she was almost 30, she was fortunate enough to get into the company of creative minds of artists, architects which consequently led her to get interested in arts and ultimately she began studying 20th Century Western art. Since then her life, mostly, is about art.

While staying in Pune, in 1998 working at Indian Meteorological Department, Filomina Pawar got influenced by artist much interested in Modern and Contemporary art. With help and guidance from Belgian artist, Eric Weets, Filomina Pawar started experimenting with oil on canvas and in 1999 had her first group exhibition in Pune.

After coming back from a trip to Belgium, she went on painting and giving exhibitions. In 2002, she discovered computer generated art, the new digital media and fell head over heels in love with the media. Through trials and errors she found her unique style. With the help of soft wares she started creating 3D, abstract colorful artworks in virtual space.

Her working system is very simple. She goes on playing with the forms and colors of the objects till the project she is working on gives her an intense good feeling. After this the works are printed either on paper or canvas. 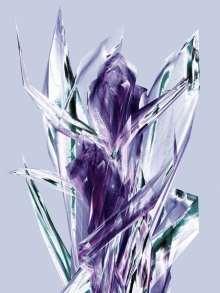 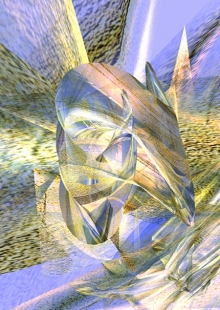 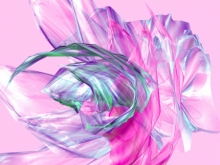 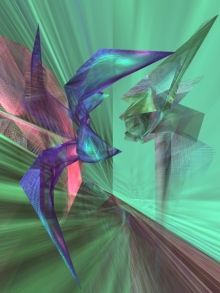 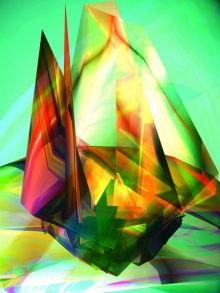 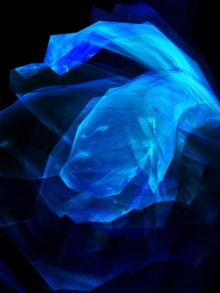 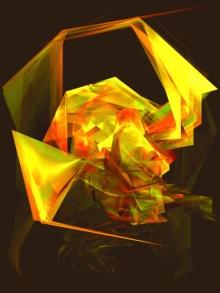 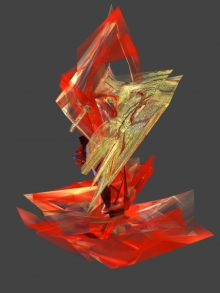 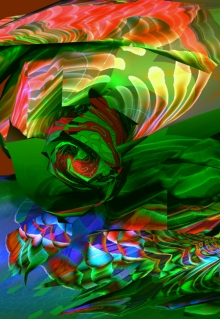 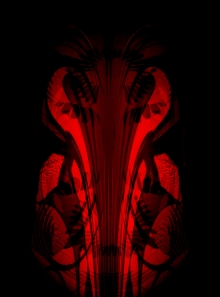 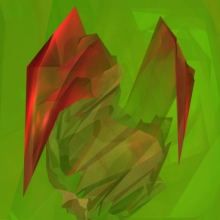